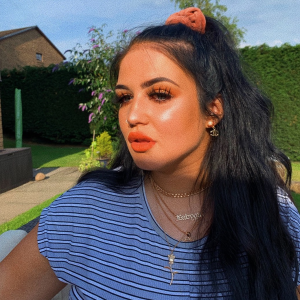 Working with influencers can be a great step in the right direction for your brand. Not only can they introduce your brand and services to a large and loyal audience, but they can also act as a testament to the validity of your brand – sometimes more successfully than any Trustpilot or Google review could. In fact, 80% of marketers saying influencer marketing is effective.

However, as we manoeuvre through an increasingly digital age, where many people’s jobs circulate around the internet and media output (hello!) and the multiplication of digital marketing, it can sometimes feel like products are constantly being pushed for us to buy. Due to this proliferation of pressure to sell (and well, a general lack of integrity from some influencers), 96% of UK people no longer trust influencers. Users are much more sceptical and savvier about the items that are being pushed towards them and are much less likely to fall for lazy and thoughtless marketing ploys.

Nevertheless, this shouldn’t go as far to say that influencers are awful, or say they aren’t still valuable. They are valuable – however, for your marketing campaign to be successful, it is important that you are choosing the right influencer.

So, you may be wondering – how do I figure out who the best influencer for my brand is? Don’t fret, we’re here to help!

Before we talk about influencers, it is important to recognise what your brand is trying to achieve with the campaign at hand. What are you looking for? Is it more brand awareness, content creation, sales or app downloads, or is it more followers on social media? Once you come to a conclusion with this, then it should become easier to consider the right influencers for the job.

Let’s say you’re trying to market a new app game. Think about the audience that you’re making efforts to attract. It probably isn’t going to be senior women with a vague grasp of Facebook, so asking their beloved Paul Hollywood to market your game probably isn’t your best bet. You’re best choosing somebody that has a following interested in gaming – for example, a Twitch streamer. The more relevant that the campaign is to your influencer’s following, the better. Anything less than relevant will simply leave the influencer’s audience confused and leave you with low conversion rates.

Before you splash money on an influencer to market your campaign, it is important that you also consider the influencer’s own performance and engagement. Of course, you want to ensure that the campaign will be successful, and working with an influencer with low engagement and conversion rates wouldn’t be productive. Things to consider could be: the likes they get; the comments/types of comments that they get and their follow count.

It may also be worth asking the influencer directly – they will likely be able to provide you some stats and figures of previous campaigns they have worked on, and from this you will be able to gauge if this is the right influencer for you.

More than ever – with the omnipresent controversies and hot water influencers find themselves in – it is important to do your research on them. Simply Googling for any relevant influencer and splurging on whoever you can get a hold of first would be unwise.

With influencers, you have to remember that they are acting on behalf of you and are acting as a mouthpiece for not only your brand, but also your aesthetic, values and ethics. Choosing somebody that is irrelevant to your image wouldn’t make sense, and your campaign will appear both tone-deaf and insincere. For example, you wouldn’t try to market a high-end meat tenderiser to a plant-based Instagram chef, would you? So before deciding who to work with, you should be vetting influencers that you feel reflect the same ideas as you and their likewise thinking audience, as this will reap higher conversion rates, and in turn, more bang for your buck.

Like in most fields, there are usually risks that come along with working with third parties. As we’ve previously noted, influencers are heavily scrutinised for pushing what appear to be disingenuous advertisements – so much so that many of us have a laugh about it. Choosing a celebrity that has in the past been caught in the midst of a marketing blunder could damage your credibility as a brand, so it may be best to avoid these types.

On top of this, choosing influencers that are quite often the centre of controversies would be a bad idea, as well. Not only can this appear insensitive to collaborate with them, but it can also prompt people to think that your brand is ignorant, or even worse, immoral.

How to Find Them

There are hundreds of thousands (probably) of influencers out there. That poses the question – how do you find the one that is right for you and this campaign? We suggest using hashtags (#) on social media, as it makes specific keywords searchable, and leads you to relevant accounts that are posting about those keywords.

You can also utilise the likes of Google Search Alerts. This sends you alerts for particular topics and exposes you to potential affiliates. The ‘Explore’ section of Instagram is great, too. This will show you popular content, and is usually tailored to your algorithm.

Do you have any other questions regarding influencers, or how to market your campaign better? Contact us here, today!

get a free consultation 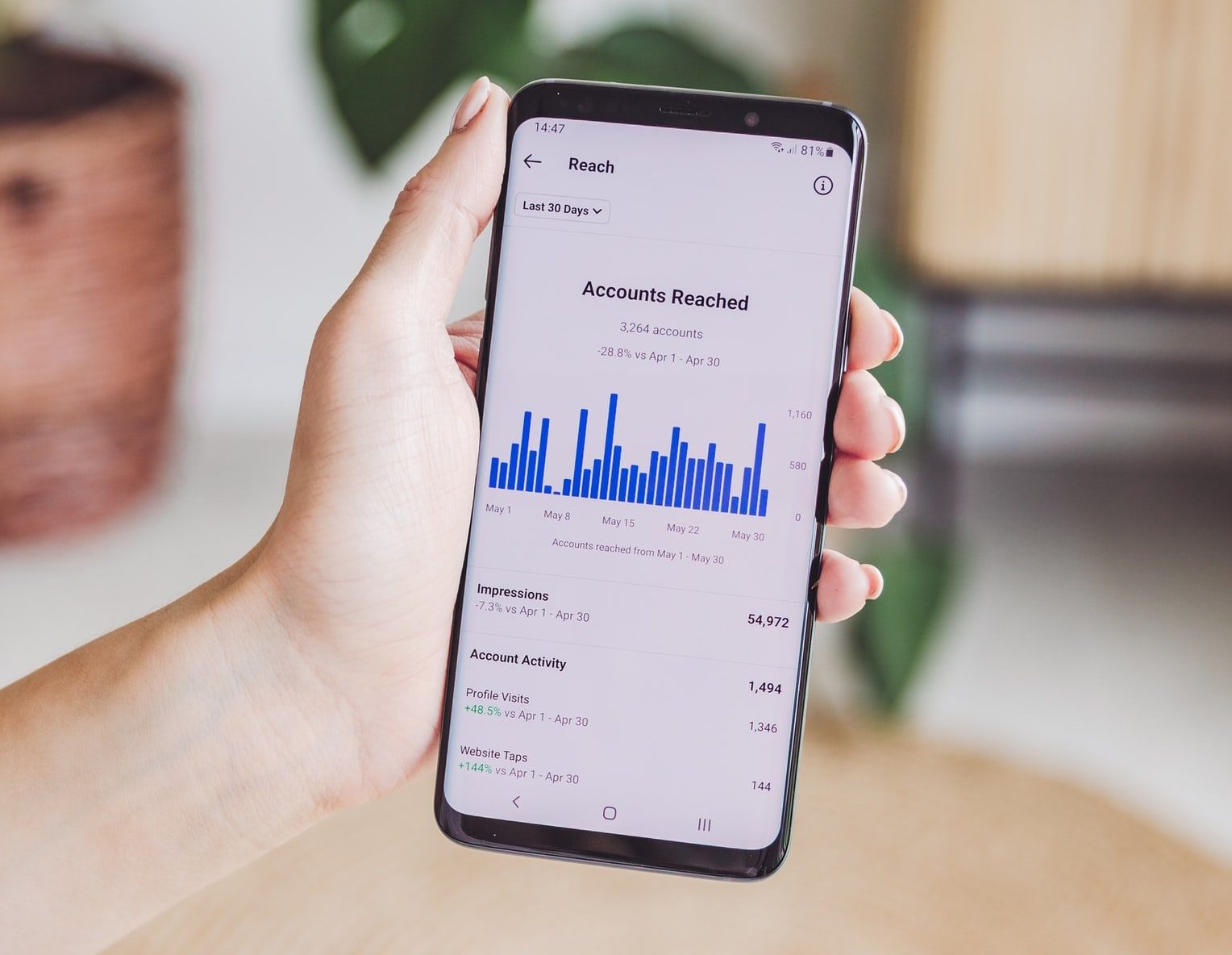 Creating content week in, week out, can be tough. Not only can it be difficult to keep your content fresh and new, but it is 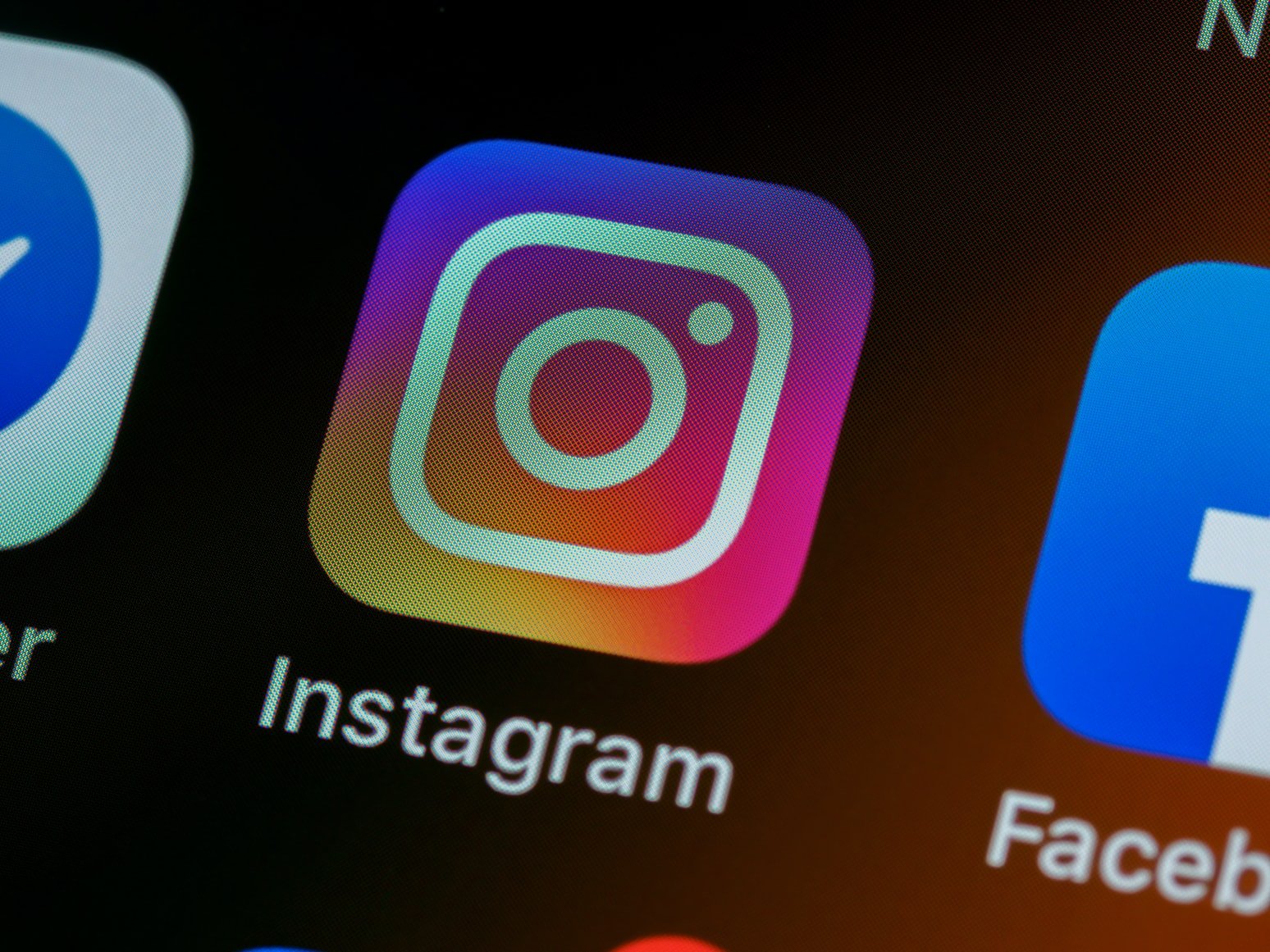 Move Over Likes — Saves Are the New Instagram Priority!

Since the removal of public likes, the way that engagement works on Instagram has now changed. Initially the main success metric on the app, likes 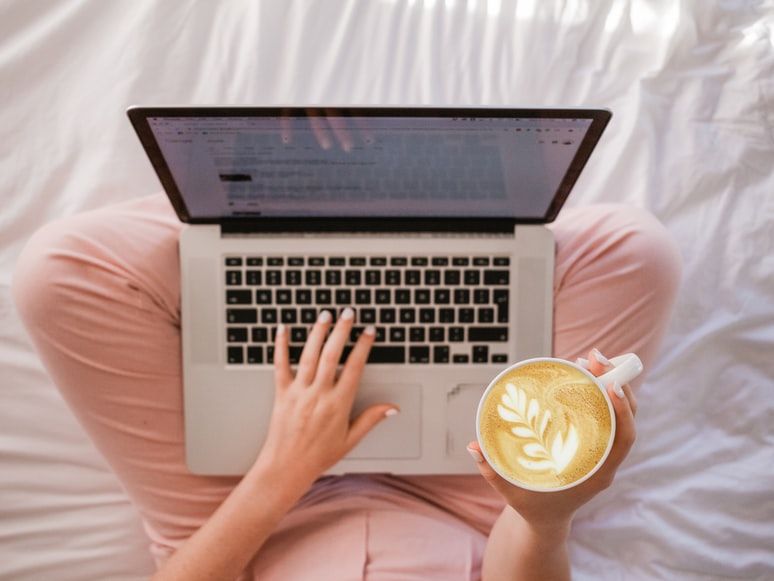 To those who aren’t familiar with blog writing, being a blogger may seem like an easy-breezy occupation. After all, you’re being paid to sit down